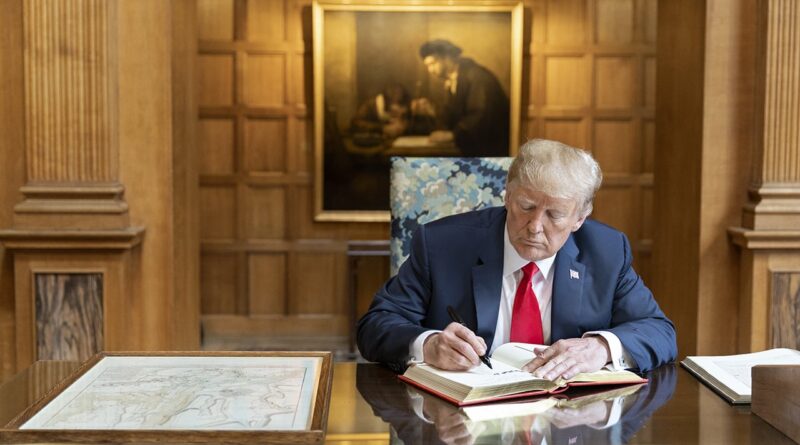 President Donald J. Trump Launches New Website.  It’s up and running. The Website is 45office.com and with it President Donald Trump along with first lady Melanie Trump can keep their fans and followers and all American Citizens informed of his plans and events. It allows people and organizations to request the President and First Lady’s participation in future events. Americans have been waiting for this event since the last election that was riddled with voter fraud and ushered in our first Illegitimate President Joe Biden.

“The Office of Donald J. Trump is committed to preserving the magnificent legacy of the Trump Administration, while at the same time advancing the America First agenda. Through civic engagement and public activism, the Office of Donald J. Trump will strive to inform, educate, and inspire Americans from all walks of life as we seek to build a truly great American Future. Through this office, President Trump will remain a tireless champion for the hardworking men and women of our great country – and for their right to live in safety, dignity, prosperity, and peace.”

We haven’t had a President Like Donald Trump since Ronald Reagan was in office. The Nazi Democrat Socialist Party Of America hated President Reagan as much as they did President Trump. They were both Presidents that put the needs of decent hard working American Citizens over all else. President Trump had a slight edge by not allowing amnesty for thousands if not millions of illegal aliens. The time had come to stop criminals from crossing the border and helping themselves to what real American citizens worked their whole lives for.

President Trump had a goal to put America back on top after a decades long assault on our great nation by the Nazi democrat Party Of America, who put foreign countries and citizens over American citizens. The Nazi democrats gave money to foreigners while stealing funds from Americans. The last event in Washington D.C. when the Nazi Democrat Party Of America put a barb wired fence barrier around the Government to keep American citizens away, but left the border open to allow thousands of illegal aliens to illegally cross the border. Along with them were possible terrorists from Iran and other terrorist sponsoring countries.

The Nazi democrats don’t care about letting terrorists across the border possibly bringing with them dirty nuclear bombs or other forms of mass destruction or diseases across the border unchecked. All they care about is future voters from all the illegal aliens they allow in. The Nazi Democrat Party puts their power and control of the nation first. Along with lining their pockets and growing their bank accounts from all the billions of dollars they fleece from the American citizens.

President Donald J. Trump Was President For All Americans

Through his pro-American policies on trade, taxes, energy, regulation, immigration, and healthcare, President Trump ushered in a period of unprecedented economic growth, job creation, soaring wages, and booming incomes. Median household income reached its highest level ever recorded. Middle-class family income increased more than five times from the previous administration. Unemployment reached its lowest rate in half a century. African-American, Hispanic-American, and Asian-American unemployment reached their lowest levels ever recorded. And more Americans were employed than ever before.

We need President Trump back in office to finish the great work he started. He was responsible for America regaining respect from the rest of the world. He had America reclaiming it’s rightful spot on top. He fought for America and the nation will fight for him to carry on with the task. 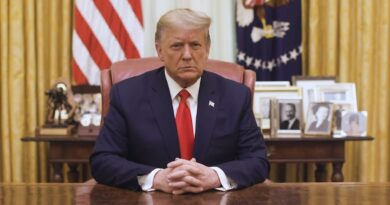 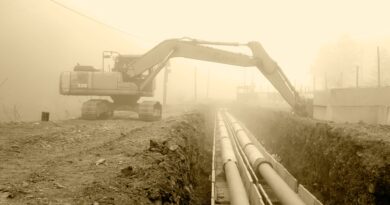 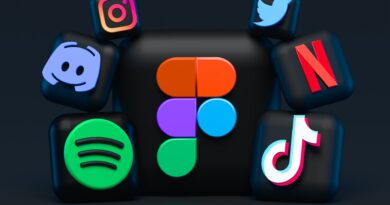