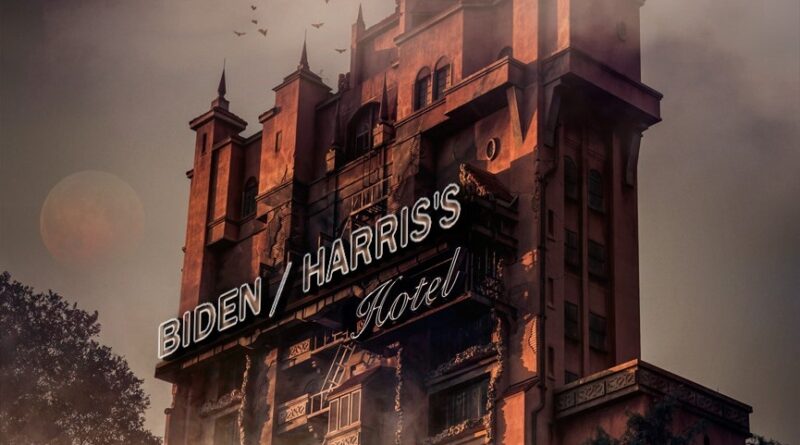 Will Biden & Harris Be The Ones That Finish Off Democracy ?

The illegitimate President, Joe Biden and the Democrat party are responsible for the first ghost town Presidential inauguration day 2021. Their crimes of election fraud and all the other crimes leading up to the election, including acts of violence and terrorism have destroyed the American public’s confidence in the election process in America. The Democrat party blatantly and intentionally stole an election and didn’t even try to hide it. They laughed in America’s face and thumbed their nose at American citizens while they manipulated machines and boxes of ballots with no fear of repercussions. They have the FBI, DOJ, CIA and the Judicial Branch in their control. The deep state is real and a growing danger for a free America.

They spent the last 4 years of the last administration’s time in office trying to impeach a sitting President before he even took office. They didn’t like the way the election went, so they were committed to undoing an honest election and trying to cancel out votes of honest American citizens. President Trump wasn’t guilty of any crimes but that didn’t matter to the Nazi democrat party. They make things up as they go, they just hate for hate’s sake. Illegitimate President Joe Biden was however guilty of many crimes. He’s been called by many American’s and the world as Beijing Biden, the head of the Biden Crime family. His son has done many things that the deep state government refuses to investigate as well, as they do for all criminal Nazi Democrat politicians. If your a Nazi Democrat, you have no fear of being prosecuted for your crimes, but if your not a Nazi Democrat, they will hound you and destroy your life, even if they have to make up crimes to charge you with. It’s the Nazi Germany tactics of Hitler’s time all over again.

The New Nazi Party Of America

The Nazi Democrat party as they’re frequently referred to these days, has been following in Hitler’s footsteps for several decades. They’re inept compared to the Nazis of Hitler’s reign in Germany during and the years leading up to WWII. They’re more cowardly and whiny than the Nazis of old, but they are very persistent. They are very dangerous none the less. America didn’t take them seriously and now they have a lot more power than anyone had ever dreamed. Just as Hitler’s Nazi party did leading up to WWII. I doubt you could say anything good about a Nazi even in Hitler’s time, but one thing Hitler’s Nazi Germany Nazis had over America’s Nazi Democrat is that Hitler’s Nazis didn’t have trouble figuring out what bathroom to use, they didn’t have gender identity problems like American Nazi Democrat’s do, American Nazi Democrats can’t even figure out what sex they are on any given day. Talk about perverted times.

Just as Hitler and his propaganda machine, run by Joseph Goebbels, the Nazi Democrat party of America has owned most of the media outlets in America, and all of the social media platforms. Thereby controlling what people see and hear and shaping public opinion in a way that benefits them. They hide the truth from the young and the ignorant and easily fooled members of the public.

They took control of the schools in Germany, and so the Nazi Democrat party did as well following Hitler and Joseph Goebbels’s playbook. By controlling what young kids from kindergarten on were taught. they were programming their young minds to be future proponents of their Nazi views. Same as Hitler did with the Nazi Youth Movement so man years ago. It’s a shame the other half of America sat by and watched them do that to their own kids, but it happened. Just as Hitler and Joseph Goebbels were devious and dishonest, so are the Nazi Democrats of America. They pulled off a huge victory by taking over the schools so many years ago. Rewriting the history books to suit their slant on America’s past. It’s idiotic to believe that people from generations so far removed from past events could think they know more about history than the ones that were there, but Nazi Democrats don’t care about the truth, they just care about getting power, any way possible.

So our first, or second illegitimate President, as many can prove a case that Barack Hussein Obama was not a legitimate President, but that’s history as they say, so our possibly second illegitimate President Joe Biden and his Nazi Democrat followers, are responsible for such a sad day in America’s history. An inauguration day that was sad, shameful and embarrassing, but more importantly, a frightening event, a sign of the times. Although Joe Biden is severely lacking intellectually and morally corrupt, he represents what evil people can do when they are left unchecked. America is at a turning point, the most dangerous and serious turning point of it’s history. The Nazi Democrat party is the most serious threat to America’s freedom than any threat it has ever faced.

America needs to wake up before it’s too late. You’ve witnessed an evil power taking control of our government through illegal and traitorous means, and nothing has been done about it. The Rhinos in the Republican party sided with the enemy and didn’t fight for America or her citizens and made the take over possible. The Rhinos are as big of traitors as the Nazi Democrats, they sided with the enemies of the constitution when they voted with the Nazi Democrats to assault America in the perverse way as they did. Don’t forget those Rhinos at the next mid term elections, they need to be voted out and replaced with true Republican or Conservative members, by patriots who will fight for your rights the way they should. Having Nazi democrats and their sympathizers in control of our Government is like having the fox guard the hen house. 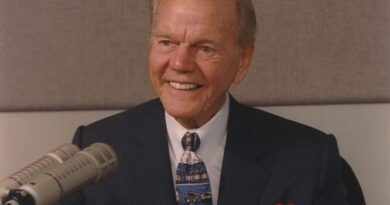 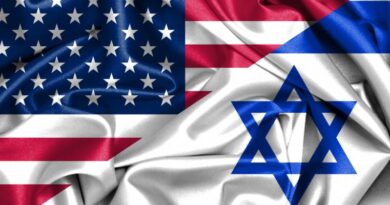 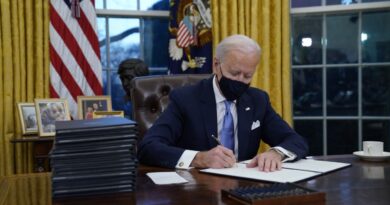