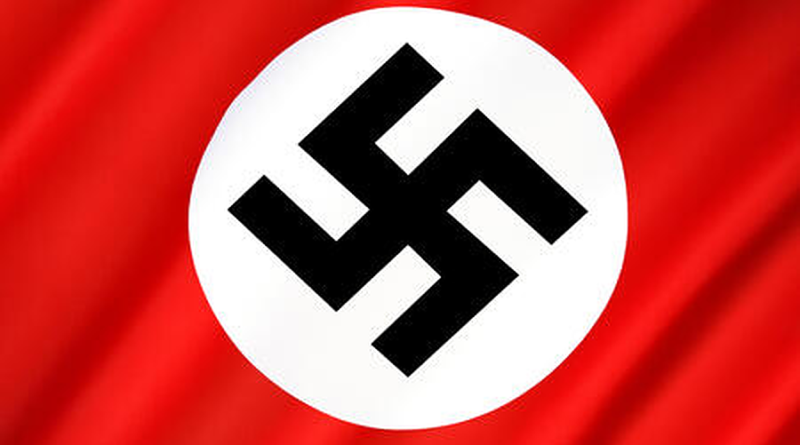 Has The Nazi Democrat Party’s Purge Begun ? Just as Hitler had his Brown Shirts to go out into the streets and terrorize the citizens, and to silence the opposition, we’ve had about a year of the Nazi Democrat’s version of the Brown Shirts terrorizing the streets of America. The Nazi democrat’s had their domestic terrorist groups, BLM and Antifa go into the streets here at home to intimidate through threats, assaults, beatings, destruction of private and public property, burn buildings, and terrorize anybody who dared speak out against the Nazi Democrat Party, including outright MURDER. On top of that they barricaded police officers in a police station and set it on fire to burn them alive. Never since the days Of Nazi Germany and the terrorist in the middle east have we seen such evil. They don’t even have to worry about law enforcement because they have Nazi Democrat politicians to give them cover, and allow them to terrorize unabated.

Fast Forward to present day and they now call any peaceful protest by conservative groups a crime. Just as Hitler did, the Nazi Democrat Party is following his blueprint for total control of the US. The Nazi Democrat Party is by far the largest threat to America’s freedom, bar none. No threat in history has ever been as great, past or present, as the Nazi Democrat Party’s lust for power. They are basically the modern day Trojan Horse. Day by day they creep further and further towards their goal of total domination of the US Government. These are the most serious and dangerous times our nation has ever faced. If enough people don’t start realizing that, they will succeed where no evil entity or foreign standing army has ever done, the Nazi Democrat Party stands alone at the top of the list as America’s greatest enemy. Anyone that loves freedom should be scared of what’s taking place today. They even stole an election like a third world country and didn’t even try to hide it. They laughed in the American public’s face and dared you to say anything. Wake up America, before it’s too late. There are ways to slow it down, but only if all freedom loving conservatives band together to fight this hostile take over. We will be putting links to things that can be done, soon. 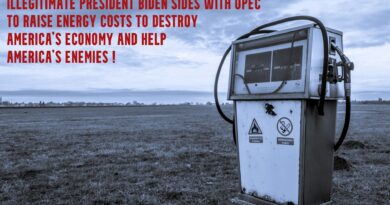 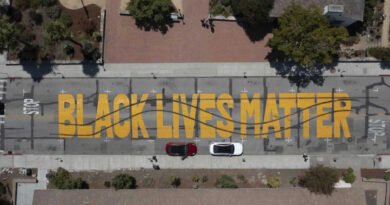 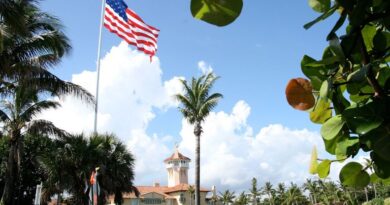