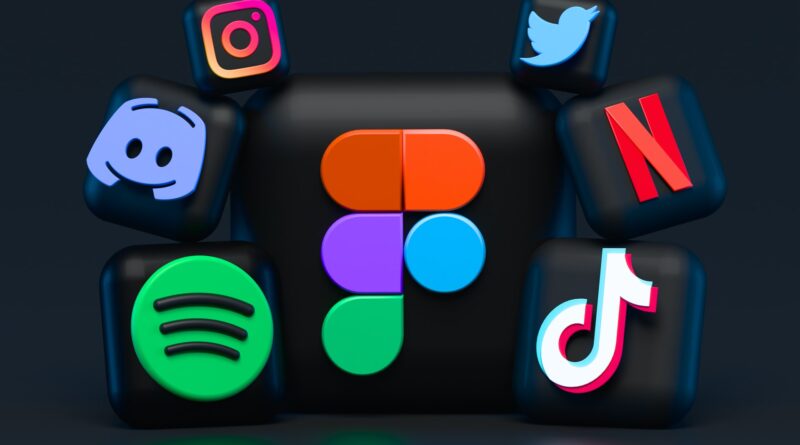 8 Social Media And Forum Sites That Censor. It’s sad to think that in a civilized society that the intellectual art of debating different viewpoints is a lost one. It’s also sad that the Nazi democrat Party has almost total control over speech online or anywhere else. It’s like Nazi Germany all over again, slowly but surely. A democrat is so afraid of other people’s views that differ from their own, they have to silence them out of fear they cannot compete on a level playing field. The only way a Nazi democrat can win a debate, is if they are the only one in it. They can’t handle any type of competition of free speech. They fear free speech to such an extent they are willing to commit acts of violence to silence it.

8 Social Media And Forum Sites That Censor – And Counting

This is just a partial list that will be adjusted as time goes on. This is a starting point of the ones staff members or associates have experienced censorship from personally. We will have a page in the future visitors can name others they have seen as well. They will be able to submit the name of the site along with a screen capture of what they wrote on the page and a description of why they were censored. It’s important to expose such behavior to as many people as possible, not just ones that use the sites. Everyone should see for themselves how reprehensible censorship is. Hitler did it when he consumed Germany leading up to WWII and beyond. Censorship is a tool evil cowardly individuals use to have an unfair advantage when it comes to getting their message out. They fear people being able to speak the truth and exposing the guilty parties for their use of censorship.

Nazi Germany had to endure such a thing, along with book burning, the Nazis thought by destroying the books they could destroy the truth. The truth lived on, much to the Nazis surprise. You can’t destroy Ideas and beliefs. You can only slow down the spread of their knowledge. Nazi Democrats have followed in Hitler’s steps, destroying books, pulling books off of store shelves, forcing companies not to sell them because it offended the Nazi Democrat’s views. Place’s like Amazon.com and target and some school districts across the land to name a few are guilty of the book burning mentality. They rewrite history books to suit their own views of the world and to try and make American kids ashamed of their heritage.

The Nazi democrats are so afraid of the proud history of America they have to result in book burning, rewriting books, and total censorship to try and prevent the truth from being known. It’s not surprising Nazi Democrats can so callously mentally molest young children’s minds, since they physically and sexually molest them in such large numbers. That’s the ones they don’t murder in their child sacrifices they commit at their satanic sacrifices at planned parenthood and other killing fields for babies and young children.

Stand Up For Free Speech And Freedom

If people everywhere doesn’t stand and fight for their freedom, they will surely lose it. The Nazi Democrats are a cowardly organization, but cowards develop a false sense of bravery when they are in large groups and they are not met with strong resistance. If you allow them to do their evil deeds unchecked, they will become emboldened and be more dangerous. A coward is only as brave and dangerous as good people allow them to be. Don’t sit on the fence and watch as your country and your families lives are destroyed by a pathetic cowardly dishonorable pack of degenerates. All websites make money from advertising. All advertising money comes from companies that pay for that advertising. If a company pays for advertising on sites that promote immorality, or violence or censorship that leads to the downfall of the nation, those companies are responsible.

We all have the responsibility of fighting evil whenever possible. It’s up to every citizen to do what it takes to preserve our freedoms and protect our families and families of others, we’re all in this together. As one goes, so do we all. Don’t sit around and watch your friends, neighbors and fellow citizens being picked off one by one, having their lives destroyed by the Nazi democrat machine. Spread the word as often and as far as you can by every available means. If social media sites censor you, then drop them, totally. Take away their advertising power by lowering their member count, as companies pay money depending on the amount of people that will see their ads on any given social media site. You attack the problem with two points, reducing their numbers, and writing the companies you see ads for and telling them why you won’t use their products or services if they continue to support censorship. 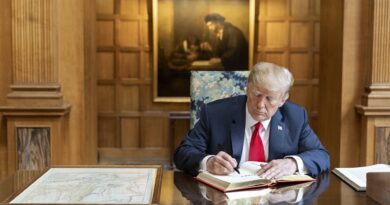 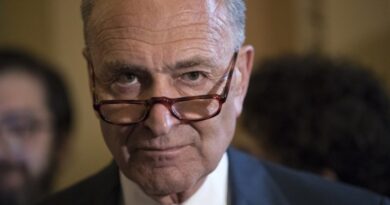 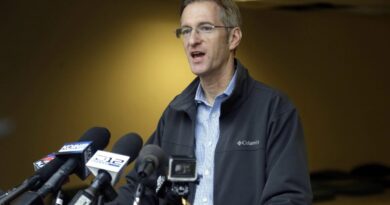